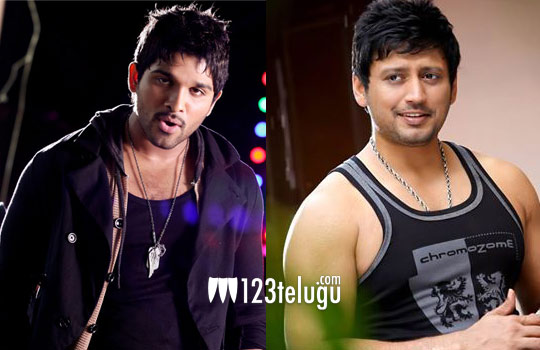 Stylish Star Allu Arjun’s ‘Julayi’ is being remade in Tamil and Prashanth is the hero of this Tamil version. Prashanth is well known in Andhra Pradesh for his roles in films like ‘Jeans’ and ‘Chamanthi’.

The Tamil remake of this film is being directed by a new director and Prashanth is banking on this movie for a comeback. The actor has gone without a hit for way too long and the entertainment levels in Julayi’s script will give a good base for the actor.

Brahmaji will be seen in this Tamil remake as well and Rajendra Prasad’s role will be essayed by Thambi Ramayya.