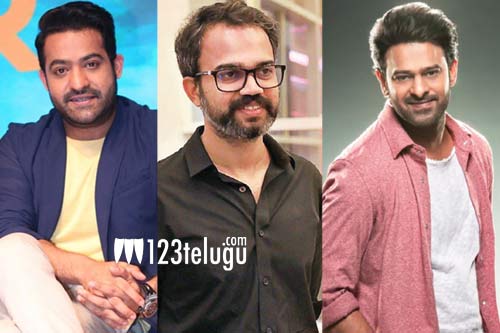 Prashanth Neel shot to fame with KGF and he is one of the busiest filmmakers in South Indian cinema currently with several top stars eager to collaborate with him.

In his latest interview, Prashanth opened up about working with top stars like Prabhas and Jr NTR for his forthcoming projects.

“I don’t pick top stars for my films. They are the ones who give me the opportunity to collaborate with them. The films, that I plan to mount on a large scale are conceptualising because these star heroes are on-board,” he said.

Prashanth is awaiting the release of KGF 2. He is collaborating with Prabhas for his next film Salaar, post which, he will work with Jr NTR for NTR31.