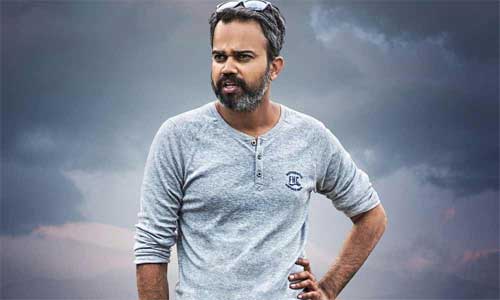 After the phenomenal pan-Indian success of his intense period gangster drama, KGF Chapter 1, star Sandalwood director Prashanth Neel is giving finishing touches to KGF Chapter 2. The film’s shooting has been wrapped up and the teaser will be out on January 8 on the occasion of Yash’s birthday.

Meanwhile, there have been a lot of speculations regarding a possible sequel to KGF Chapter 2. However, in a latest interview with a popular online portal, Prashanth has clarified that he has no plans to extend the KGF franchise just for the sake of it and ended all the rumours on KGF Chapter 3.

Prashanth said that he would be compromising on the story if the franchise had to move forward and he, along with the producers, has no intention of making any such compromises. Prashanth’s next project after KGF Chapter 2’s release will be Prabhas’ Salaar.