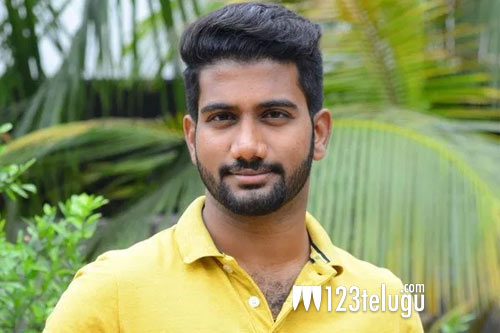 Creative director Prashanth Varma from the beginning of his career is making films with new concepts. After delivering hat-trick hits with Awe, Kalki, and Zombie Reddy, Prashanth Varma has announced his new movie.

The title will be announced tomorrow which happens to be director Prashanth Varma’s birthday. “A NEW CINEMATIC UNIVERSE,” announced the makers through the poster.

Like his previous movies, #PV4 will also be made with a new genre. More details of the project will be proclaimed later.