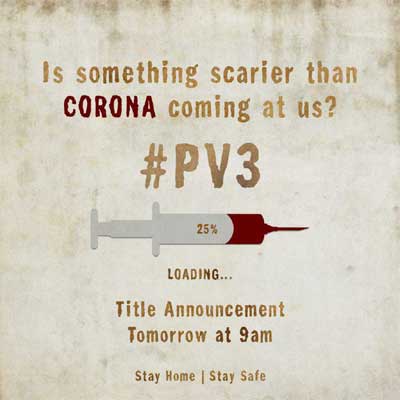 It is a known fact that Prashanth Varma is making a film based on Coronavirus. He also started the shoot sometime back and now the film is also nearing its completion.

The latest we hear is that the film’s title will be out tomorrow morning at 9 AM. The film has been shot with the utmost care and precautions. Nothing much is known about this film and what genre it is going to be.

The announcement poster says “Is somethings scarier than Coronavirus staring at us” which indicates that the film is going to be a thriller with a lot of drama. Let’s see what Prashanth Varma has in store for us.