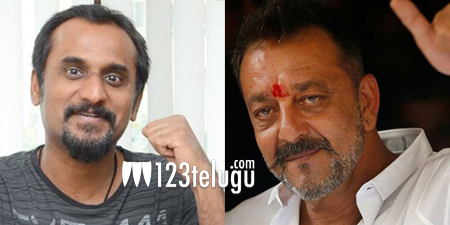 Deva Katta’s Prasthanam is all set to be remade in Hindi and Bollywood actor Sanjay Dutt is going to step into Sai Kumar’s shoes. The news about the remake came out few days ago and currently, Deva Katta is busy fine-tuning the script for the Hindi version.

Apparently, Deva Katta had approached Sanjay Dutt with the idea for doing this remake long ago; however, the legal hassles that the actor was going through back then pushed the film’s shoot by several months altogether. Now, Deva Katta is looking for another known actor to step into the shoes of the role originally played by Sharwanand.

It’s worth noting that Prasthanam was hailed as one of the best political dramas made in Telugu over the years and with its Hindi remake set to take off soon, Deva Katta is eager to make a name for himself in Bollywood as well.