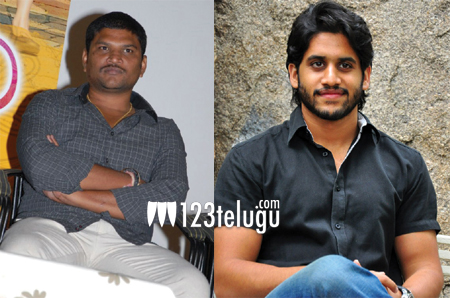 There have been talks from so many months that Naga Chaitanya will be seen in a film in the direction of Parasuram who made the hit film Geeta Govindam.

Now, the latest we hear from our sources is that the film has been locked and will be made official very soon.

14 Reels Entertainment will bankroll this film which will go on the floors in 2020. Chay is busy with his new film in the direction of Shekhar Kammula as of now.