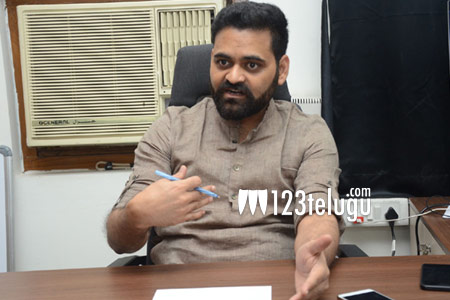 PSV Garuga Vega fame Praveen Sattaru, who has recently wrapped up the shooting for Telugu OTT platform Aha’s 11th Hour featuring Tamannaah, is now planning to kick-start his new project. Already, news came out that Praveen had met Nagarjuna and narrated him a storyline and is waiting for a green signal from the star.

Now, the fresh buzz is that Praveen recently met young mega hero Varun Tej and briefed a story which is yet to get an approval from the Ghani actor. If everything goes as planned, Praveen Sattaru’s next two projects will be with Nag and Varun Tej.