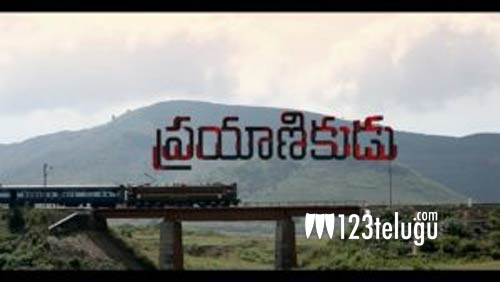 Once in a while, some small-budget films impress with their promos and concepts. One such film that has released its trailer is Prayanikudu. The film is an action drama directed by Jonathan Edwards.

The trailer showcases hero Krishna Chaitanya making humble beginnings in the city and making it to the top of the crime world. The love angle, thrills, and drama look good in the trailer.

The film is filled with newcomers but they have done a good job and that is showcased through some key characters that have done key roles in the film. The action drama is produced by Krishna M and will be out soon.