Pre-production in full swing for Chay’s next with acclaimed director
Published on Apr 8, 2020 11:01 pm IST 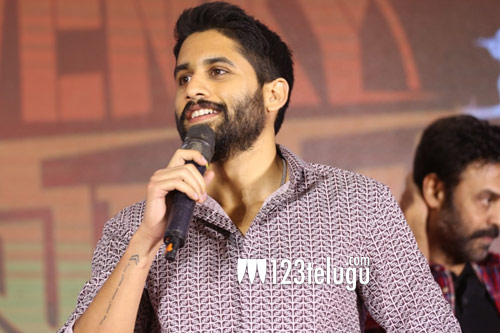 After his ongoing film, Love Story, hero Naga Chaitanya will be acting under the direction of acclaimed filmmaker Vikram Kumar’s direction. Incidentally, Vikram had earlier directed Chay in Manam and the latest one will be a full-fledged film.

As per the latest updates, the pre-production formalities for the Chay-Vikram film are going on in full swing. Currently, Vikram is busy finalizing the cast and crew apart from giving finishing touches to the script. This exciting project will be bankrolled by star producer Dil Raju. More details will be out once the lockdown period ends.