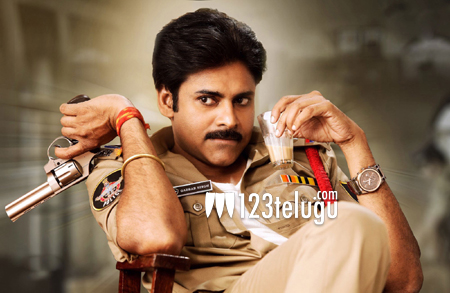 Off late, Pawan Kalyan’s ‘Gabbar Singh 2’ has been in news for all sorts of reasons. This long delayed film is now gearing up for the shoot as the pre-production work is being completed by the film’s director Bobby. As per the buzz, Pawan Kalyan is personally overseeing the film’s pre-production. The shoot is expected to start in the month of February.

A source close to Pawan Kalyan has confirmed that Powerstar is preparing himself for the shoot and laughed off the rumors about Pawan’s back pain and the much discussed surgery in Australia and Bengaluru.

Pawan’s close friend Sharrat Marar will be producing the film and Anisha Ambrose, who was last seen in a cameo in the recently released ‘Gopala Gopala’, has been selected for the heroine’s role. Keep watching this space for more updates on the film.