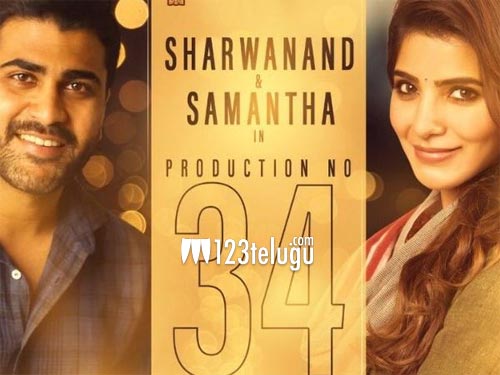 It is a known fact that Dil Raju is remaking the cult Tamil hit 96 in Telugu. The final cast has been finalized and Sharwa and Samantha will be seen in the lead roles.

Now, the news is that Dil Raju has also roped in the actors who will reprise the roles of young Samantha and Sharwa. Though who these actors are not known, the news is that the cast is set and the shoot will go on from April.

96 had Trisha and Vijay Sethupathi in lead roles and we need to see how Sam and Shrawa go about their roles.