Pre-production works going at a brisk pace for blockbuster director’s next
Published on Dec 4, 2022 10:24 pm IST 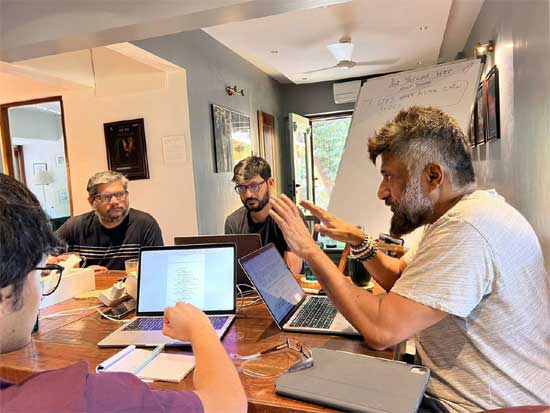 Many do not know about the film The Kashmir Files at the time of its release. But the movie became the talk of the town with its content which is based on the exodus of Kashmiri Pandits during the 1990s.

The film director Vivek Agnihotri was praised for his stunning presentation and direction skills. The blockbuster director recently announced his next film, The Vaccine War, which will be out in theatres for Independence day 2023.

The pre-production works of the project are happening at a brisk pace, and very soon, the team will commence the shoot. The film will release in eleven languages, and it is a tribute to the medical fraternity and scientists. 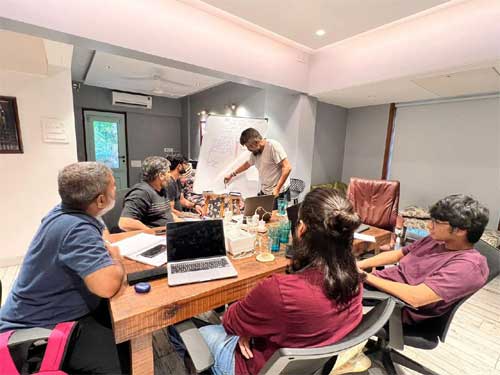