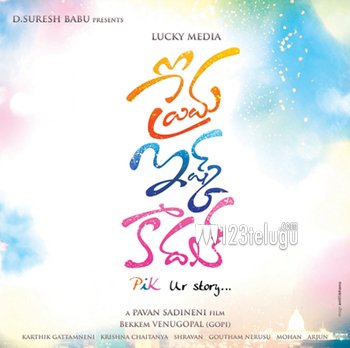 Prema Ishq Kadhal, an upcoming romantic entertainer, is gearing up for release on December 6. The film’s censor formalities were completed earlier today and it has been given ‘A’ certificate by the censor board. The story is set in a coffee shop backdrop and it narrates the story of three couples whose lives are interconnected.

Nara Rohit has lent his voice for the film and it’ll be featured in the beginning of the film. The songs, scored by Shravan, have already received good response and Karthik Ghattamaneni is the cameraman.