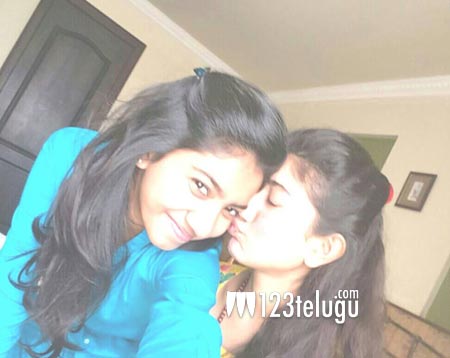 It is well-known that Premam girl Sai Pallavi’s sister Pooja Kannan will be making her screen debut with a music video titled Adi Penne. Made in Tamil and Malayalam, the music video’s teaser was unveiled in February.

Now, the makers are gearing up for a grand launch of their creation very soon. Apparently, several star from Tamil and Malayalam film industries will grace the event. Young short filmmaker Madan has directed this music video and Akilan will be seen as the male lead in it.