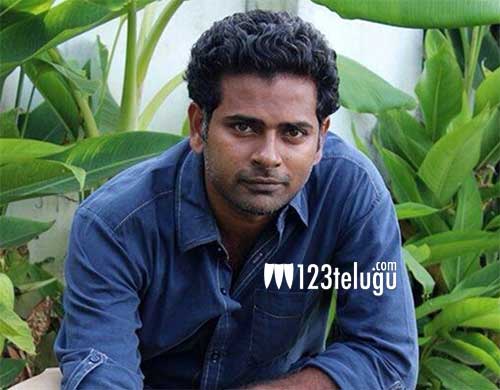 Alphonse Puthren, the director of the blockbuster Malayalam romantic drama, Premam, needs no introduction. After 7 long years, Alphonse came out of his hibernation and made the high budgeted film, Gold, featuring Prithviraj Sukumaran and Nayanthara in lead roles.

Unfortunately, Gold had opened to mixed reviews and the film had ended up as a flop. Following Gold’s debacle, Alphonse became a victim of trolls on social media who targeted him with a series of sarcastic memes and posts. But, miffed by the trolls, Alphonse decided to give it back to them. He took to Facebook yesterday and shared a stern post condemning his detractors.

Alphonse Putharen said in his Facebook post that he is protesting by not showing his face in internet and even removed his profile picture. “I’m not your slave or did not give rights to tease me or abuse me in public. So see my works if you like. And don’t come into my page and show your anger. If you do so, I’ll just become invisible in the internet,” read a part of his Facebook post. Soon after Alphonse’s post, he was flooded with supporting messages from his fans and film industry colleagues.