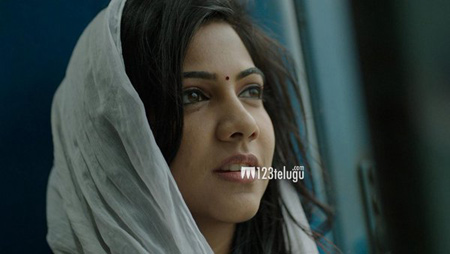 After a fairly successful career as an amateur singer, Malayali beauty Madonna Sebastian stole everyone’s hearts with her endearing performance in the cult romantic drama, Premam. Madonna is currently acting in the Telugu remake of Premam, where she is reprising her role from the original.

The actress has just made her Tamil debut with the yesterday’s release Kadhalum Kadhandu Pogum, starring Vijay Sethupathy. In her latest interview to a leading media agency, Madonna stated that she cannot say no to masala films as she wants to act alongside top stars.

Madonna also wishes to be part of content-driven films, where she can perform subtly through her eyes and smile.