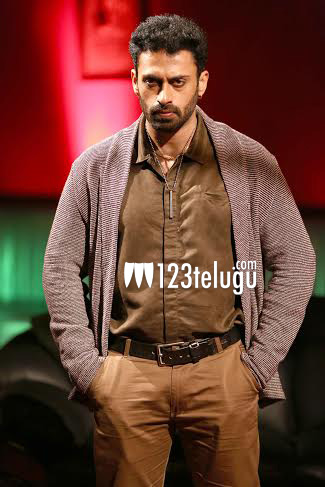 the star will be appearing in the crucial role in Rajinikanth starrer. As per reports, “Dev has confirmed his inclusion in the film and also revealed that he will be appearing in a crucial role in the sequences set in pre-independence era in the film”. The actor said, “I have worked with many stars and learnt the importance of understanding others from the Superstar, who names him as a simple and grounded person.”

The film is directed by Rockline Venkatesh and is written by Ponkumaran, which also stars Sonakshi Sinha opposite Rajinikanth and Singham II fame Anushka Shetty. According to sources, ‘Lingaa’ is scheduled to release on this Diwali.