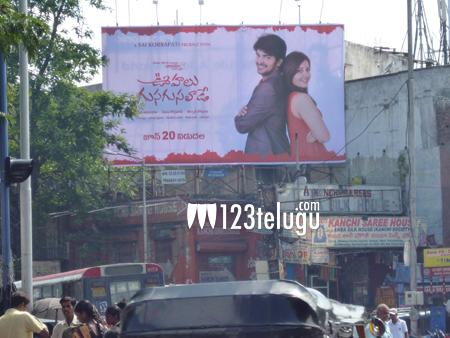 Proucer Sai Korrapati who earlier made “Eega and Legend” is now coming up with “Oohalu Gusagusalade” starring Nagashourya and Raasi Khanna as the main lead.

Directed by Srini Avasarala, this film has been made on a limited budget and is now being promoted it in a big way across Andhra and Telangana. The amounts that the producer is spending on the publicity of “oohalu Gusagusalade” is the hot topic in the industry right now.

And some big distribution houses like Suresh Movies and Annapurna Distributions from Vizaq are involved. This film is a romantic comedy and is slated to hit the screens tomorrow. 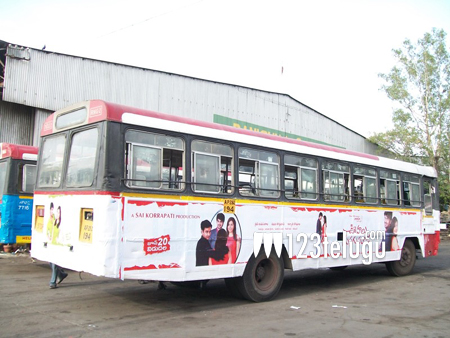 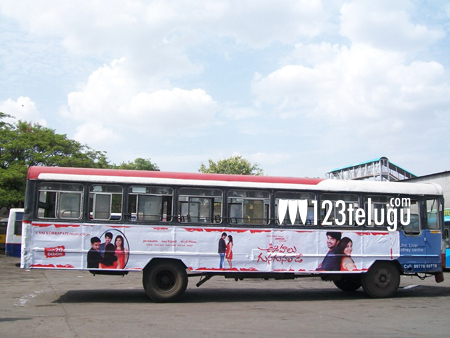 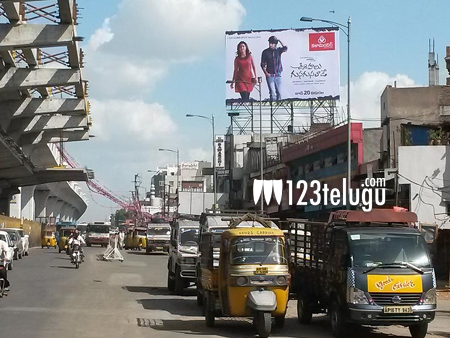