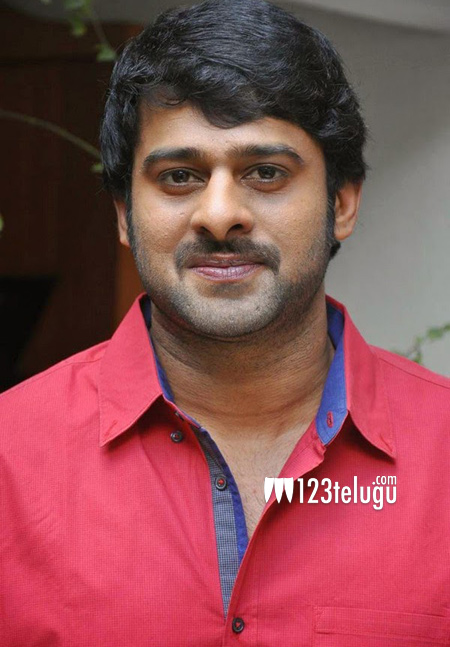 Over the past several months there have been many rumours concerning my health. My family members and close friends have received numerous phone calls from well wishers wanting to know if my health was OK, if I was in Coma or seriously injured etc. which has been painful to the say the least to my family.

There have also been several embarrassing rumours about my alleged relationship with Ms. Y. S. Sharmila. I would like to categorically state that I have never met or spoken to Ms. Y. S. Sharmilla and the rumours in circulation are completely baseless and have not even an iota of truth in them.

Earlier, I have not responded seriously to rumours concerning my health, hoping that they would fade away. I felt that ignoring these rumours was the best way to deal with them. However, I can’t ignore rumours, which affect another individual and I have now decided to issue this statement, to strongly condemn them. They are insensitive, disrespectful and are damaging to the
dignity and reputation of a well respected individual who is married and a mother as well.

As you all know, I have no political interests. I am only issuing this statement as I am deeply hurt and I can understand the pain and trauma that can be caused to an individual by these kinds of baseless rumours and I am willing to do whatever is necessary to put and end to them once and for all.

I hope the Police and concerned authorities will take necessary action against individuals responsible for perpetuating and spreading these kinds of rumours specific to this case and in general as they have potential to cause irreparable damage to the reputation of concerned individuals.