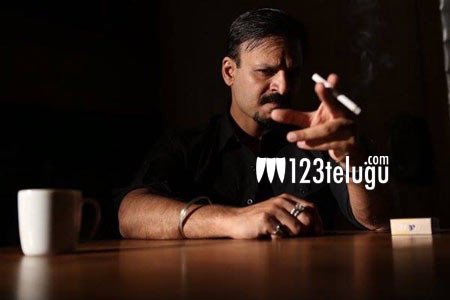 The first look of Ram Gopal Varma’s most ambitious film “RAI”—The Greatest Gangster Ever,Starring Vivek Oberoi and produced by C R Manohar(MLC) is scheduled to be unveiled by Muthappa Rai during his birthday on May 1st at 6 pm in the presence of fifty thousand people at Bidadi, Bangalore

The film, to be shot in London, Dubai, Mumbai and Bangalore is going to be made at a cost of Rs 55 Cr.
The Hindi version of Rai has been acquired by one of the biggest producers of Bollywood, Raju Chadda of Wave films and Sunil Lulla of Eros International. The Telugu version of the film has been acquired by Dasari Kiran Kumar who is already producing the highly prestigious “Vangaveeti” with RGV and the Tamil version has been acquired by Mr.Ganga Raju,the South India film chamber President