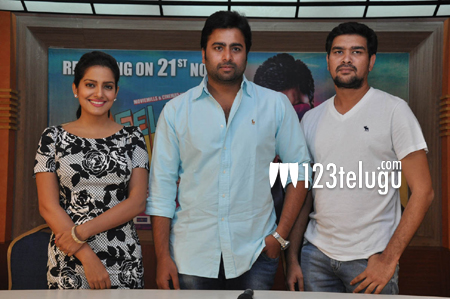 With just a day to go before the release of Rowdy Fellow, the news everyone has been eagerly waiting for is out. Rowdy Fellow was cleared by the Censor Board with a U/A certificate. It is a clean family entertainer that people of all ages can enjoy together! The members who watched the film also praised it plenty saying that it is sure to be a hit with the audiences. They appreciated the delicate balance of love, action, comedy and most of all the statement that the film tried to convey. Producer Prakash Reddy was brimming with joy at passing yet another milestone before the film’s release. Book your tickets for Rowdy Fellow’s November 21st release.