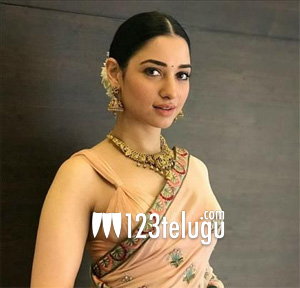 Milky beauty, Tamanna has been in the film industry for over ten years now and has not won many awards to date. But things have become quite special as she has now won the prestigious Dadasaheb Phalke Excellence Award.

This award has been given to Tamanna for her performance in the part one of Baahubali. The award function will be held on the 12th of this month in Mumbai where Ranveer Singh and Anushka Sharma will also be facilitated.

Tamanna became a national icon after Baahubali and has been doing films back to back in Hindi, Telugu, and Tamil. Well, we wish her a hearty congrats on her prestigious award.