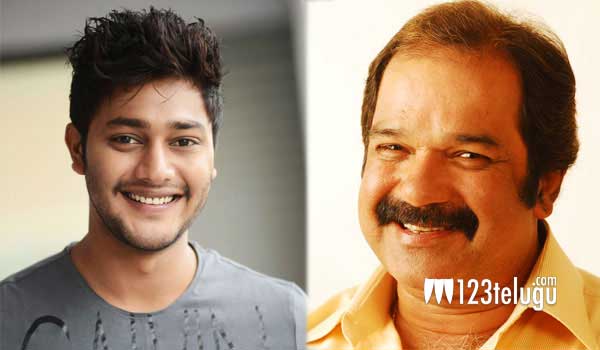 Director Suresh Krishna, who has made some cult films like Rajnikanth’s ‘Basha’ in the past, is gearing up to direct a Telugu film soon. He is also turning producer for the first time and he will be directing this movie on his own banner – Suresh Krishna Productions Private Ltd.

For his maiden production, Suresh has roped in hero Prince and Miss India 2012 Vanya Mishra as the lead pair. Going forward, Suresh Krishna has plans not only to direct his own films, but to also get other film makers to direct in his banner.