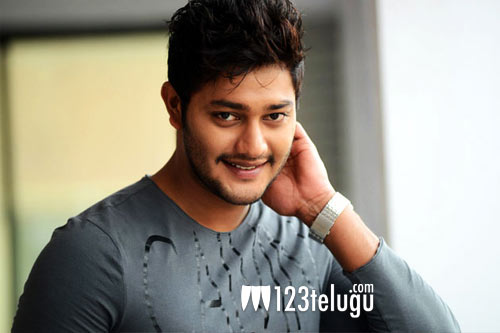 It is a known fact that director Sushanth Reddy, who made Superstar Kidnap is making an intense love story called Radical. The film has Prince in a lead role and four noted heroines play key characters.

The latest we hear is that the film has wrapped up its first schedule and the second schedule will kick start from 18th of this month in Hyderabad. It will be a 25 days schedule where a chunk of the film will be wrapped up.

A star heroine has been approached for a cameo and very soon all the details will be revealed.