Prithviraj and Nayanthara in Premam director’s next
Published on Aug 17, 2021 9:00 pm IST 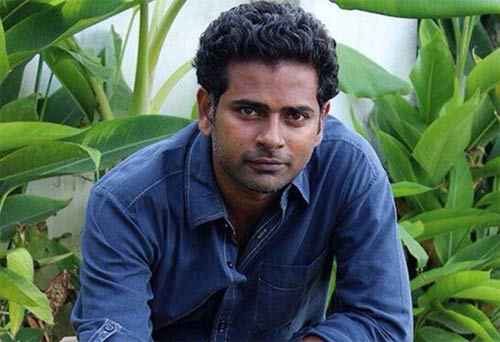 Now, after 5 years since Premam’s release, Alphonse is gearing up to direct his next film. Mollywood star Prithviraj and star heroine Nayanthara will be playing the main leads in this as-yet-untitled film. The shooting will commence from September, and Prithviraj himself will produce the movie in association with Listin Stephen.

Interestingly, Alphonse had announced a film, titled Paattu, with Fahadh Faasil and Nayanthara a few months ago. It is unclear whether he replaced Fahadh with Prithviraj in the movie.