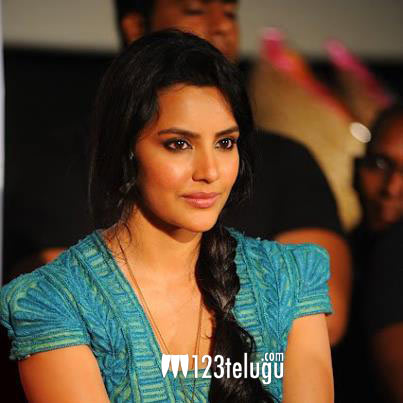 Priya Anand is pinning high hopes on her upcoming Telugu film Ko Ante Koti which has Sharwanand in lead role. This is her first Telugu film in a long time and she’s playing the role of a pure hearted girl named Sathya in this action drama. “Today’s the Last Time EVER that I get to be Sathya! Been such a Journey! Need to Deal with myself before an Emotional Upheaval #KoAnteKoti,” she posted on Twitter. In fact, she had dedicated the film to her fan Sahitya who passed away in a tragic accident. Moreover, she had confessed that the role in the film is quite close to her heart and she seems to have had a blast shooting for the film. Anish Kuruvilla has directed the film and Sharwanand has produced it under Sarvaa Arts banner. More details about the film will be announced soon. Meanwhile, Priya Anand will soon be back on the sets of Fukhrey and Edhir Neechal, apart wrapping up shooting for Ko Ante Koti.