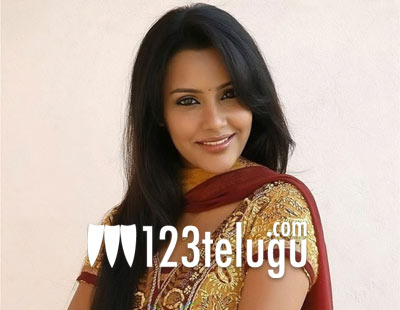 All eyes are on Sridevi’s comeback film English Vinglish which is going to release in Hindi, Telugu and Tamil on October 5. The film’s promotions are in full swing and earlier today, the film was screened to a select few in Chennai. Much to everyone’s delight, Superstar Rajinikanth landed at the venue to watch the film. But the most delighted of them of all was Priya Anand. “I can’t believe my lucky stars! On my way to watch @EnglishVinglish For the 1st time! Watching @EnglishVinglish with ‘Superstar Rajinikanth’ Wow!,” she posted on Twitter. The actress is already excited that she shared the screen space with her favourite actress Sridevi and now she’s all the more happy that she’s got the opportunity to meet Rajinikanth at her own film’s screening. Gauri Shinde has directed the film and Balki has produced it. Amit Trivedi has composed the music. Ajith has played a cameo in this film. English Vinglish tells the story of a housewife who wants to learn English to impress her family. It has already been screened at Toronto Film Festival where it received a standing ovation.