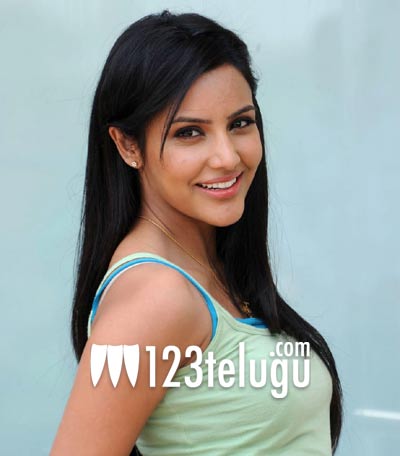 Priya Anand is thrilled about the early reaction for her role in Gauri Shinde’s English Vinglish which released today. The film marks the comeback of Sridevi after almost 15 years and it opened to rave reviews today. Priya Anand made her debut in Bollywood with this film and she played the role of Radha, who’s the only person who supports Shashi’s (Sridevi) endeavours to learn English. Soon after the early morning show, Priya Anand was inundated with messages from her friends and members of the media. “Never have I received soo many msgs & calls from the Press about my performance & a film! @EnglishVinglish was an opportunity of a lifetime!,” Priya Anand posted on Twitter. She has already wrapped up shooting the talkie part for Sharwanand’s Ko Ante Koti and Priyadarshan’s Rangrez. Apart from these two films, she has also signed a Hindi film and she’ll soon begin shooting for her next Tamil film titled Ethir Neechal.