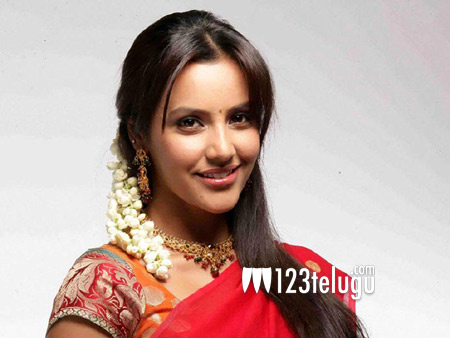 After making her debut in Malayalam earlier this year with Ezra, Priya Anand is all excited about her upcoming Kannada film Raajakumar, which will also mark her debut in Sandalwood. The actress is paired opposite Puneet Rajkumar in the film and it has been directed by Santosh Ananddram.

In a recent interview, Priya Anand said, “It’s the fifth industry that I’m entering into and out of all the industry, Kannada film industry has surprised me the most. The kind of films that the new age filmmakers are making these days is phenomenal. Moreover, Kannada filmmakers aren’t shying away from making female-centric films with not so big stars needs to be applauded. In Tamil, except when Nayanthara does such films, people don’t back them, but it’s not the case in Kannada.”

Over the years, Kannada actors had relied heavily on remakes; however, in the past few years, films like Lucia, U Turn, Ulidavaru Kandanthe, Godhi Banna Sadharana Mykattu and Kirik Party have reversed the trend and put the spotlight on new wave of Kannada cinema.