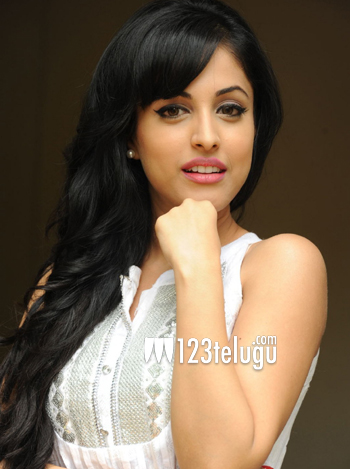 Priya Banerjee, the Bengali beauty from Canada, made her Telugu debut with Adivi Sesh’s experimental film ‘Karma’. She then appeared in the recently released ‘Joru’. Even though both her Telugu ventures ended up as disappointments, Priya stunned everyone by bagging a Bollywood biggie.

Priya has been chosen for Aishwarya Rai Bachchan’s comeback film ‘Jazba’, to be directed by Sanjay Gupta. Inerestingly, Priya got this offer when someone tagged her video clipping with director Sanjay Gupta on Twitter. On seeing the video, Sanjay felt that Priya would be apt for an important role in his film.

He immediately called Priya for auditions and Priya floored everyone with her performance and bagged the role. The film is in its preproduction stage and the shooting will commence soon.