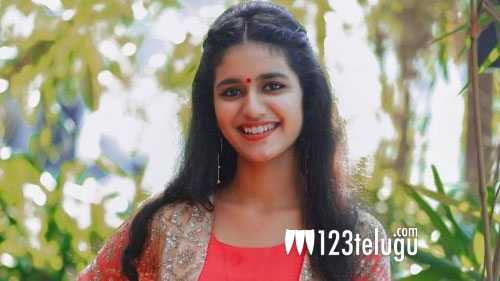 Priya Prakash Varrier, whose wink took the nation by storm in February this year, has been signed up for a new campaign launched by Nestle Munch. In the recent past, the actress had collaborated with a select few brands including Pringles and One Plus for their recent campaigns, and now, Nestle has roped in the actress for an IPL campaign.

The actress appeared in the Munch MyT20 TV commercial where she is seen talking about MyT20 attitude bands, which are more like fashion accessories. Incidentally, this is her first ever TVC on a national level. Meanwhile, rumours are rife that Priya will make her debut in Tamil cinema soon in Nalan Kumarasamy’s upcoming film; however, an official announcement is yet to be made.

Priya shot to fame when a teaser from her upcoming film Oru Adaar Love went viral in February this year. The film is expected to release in June.