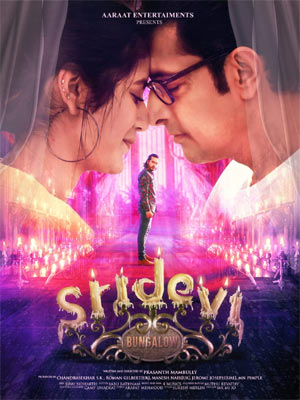 Sridevi’s husband Boney Kapoor had even warned of legal action against Sridevi Bungalow’s makers. However, the team had clarified that their film has nothing to do with Sridevi’s life. The team recently released a third trailer, hinting at a possible OTT release.