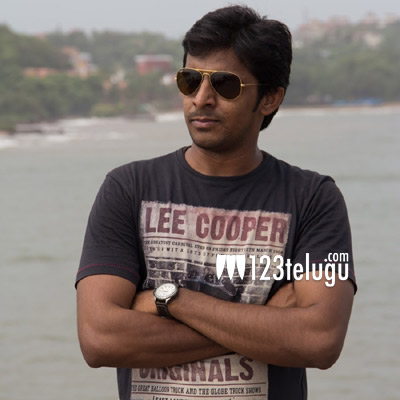 After Nithya Menen, another important role from the Hollywood film Frozen 2 will be voiced by a renowned name. Actor Priyadarshi has been roped in to give voice to the snowman character of Olaf which is a very important part of the Disney drama.

Olaf is a magical character if a snowman who loves the heat. Priyadarshi was chosen because he would perfectly be able to weave in the much-needed comic timing that the character is known for.

The Hindi version of the film has Priyanka Chopra and Parineeti Chopra voicing Elsa and Anna.