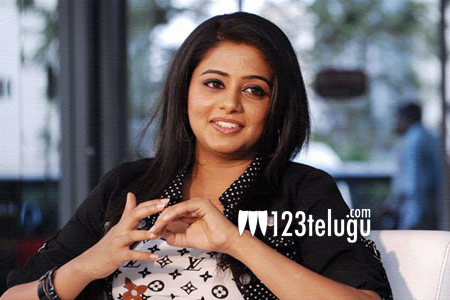 The Family Man 2 is all over the news as it will be released on June 4th. Priyamani also plays a key role in this series and her track also won solid appreciation in season one.

Priyamani plays Manoj Bajpai’s wife and has problems with her husband. This track also had a small suspense point that was kept a secret in the first part.

Speaking about the same, Priyamani told that she is getting so many messages to reveal what is the twist that has been kept as a secret. Many want to know if she is having an affair or not in the first part.

The noted actress says that all that will be revealed in the second season and it will surely be quite interesting to see for the audience.