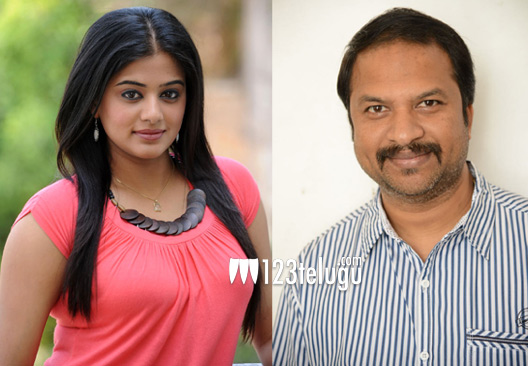 Talented actress Priyamani, sizzled in quite a few glamorous roles in Telugu. However offers have started to dry up off-late and her last appearance in Telugu was in Charulatha which bombed at the box office. Now this beauty has teamed up with noted music director R.P.Patnaik for a film titled ‘Vyuha’ in Kannada. R.P.Patnaik has also been searching for a chance to resurrect his career in Telugu but his attempts mostly failed.

He turned to the Kannada film industry to try his luck there and in an attempt directed the film ‘Vyuha’ with Priyamani in the lead role. The movie is set to release soon and both R.P and Priyamani have pinned their hopes on this movie to revive their careers. It remains to be seen if the success of this film can bring them any luck and help them relaunch their careers in Tollywood.