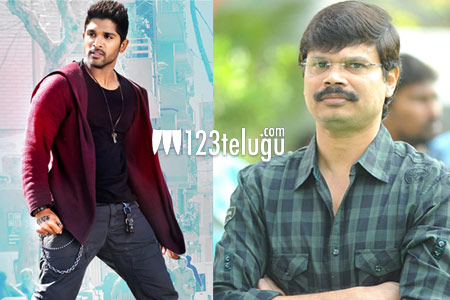 Talented actress Priyamani has taken a temporary break from Telugu films and got herself busy with her Malayalam and Kannada projects. However, several reports of this national award winning actress shaking a leg in a special song in Allu Arjun’s next under Boyapati Srinu’s direction made headlines yesterday.

Quickly refuting these reports as mere rumors, Priyamani’s manager clarified that the actress is currently busy promoting her latest Malayalam film in the US and that she was not even approached by the makers of Allu Arjun’s film. Priyamani’s last released Telugu film was Chandee, in 2013.