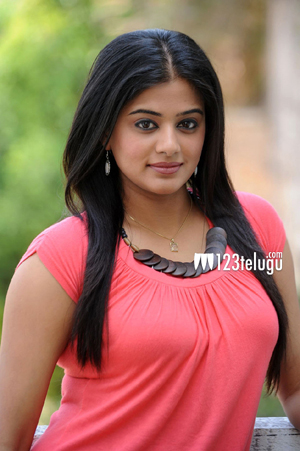 Actress Priyamani is reportedly quite miffed with the Tamil Industry. A report carried by Sakshi paper today claims that Priyamani is saying no to any and every Tamil offer that she is getting.

The move has taken everyone by surprise as the actress started her career with a bang in the Tamil Industry and won a National Award for her film ‘Paruthiveeran’. After that film, she has been working predominantly in the Telugu Film Industry and has scored some super hits here.

Priyamani is reportedly willing to appear in guest roles in Telugu and Kannada instead of full length Tamil roles. We could not independently confirm the report printed by Sakshi but if it is true, Priyamani is one very brave girl indeed.