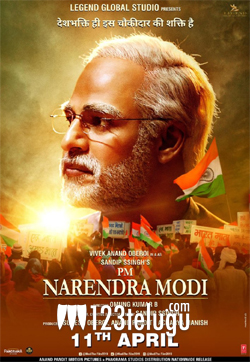 The Modi biopic featuring Narendra Modi is in all sorts of trouble. The Supreme court granted permission for the film’s smooth release on the 12th as planned.

But now, the election commission has turned the tables and order to stall the release. They have instructed the makers to release the film only after 19th of May when the elections are over in the country.

So, the makers of the film are looking at a new release date now. The film is directed by Omung Kumar.