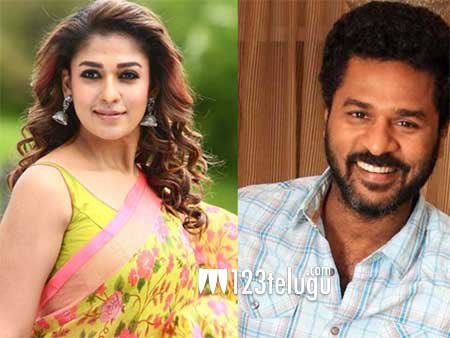 That top choreographer turned filmmaker Prabhudeva and star heroine Nayanthara were in a deep relationship is a well known fact. Prabhu and Nayan were even supposed to tie the knot with each other before they split due to reasons best known to them.

Now, for the last couple of days, speculations have been going viral in Kollywood which say that Prabhudeva will be directing a film which will star Nayanthara in a lead role. Popular Tamil producer
Ishaari Ganesh was rumoured to be bankrolling the project.

However, Ishaari Ganesh put an end to all the ongoing rumours and clarified that he is not making any film under Prabhu-Nayan combination.