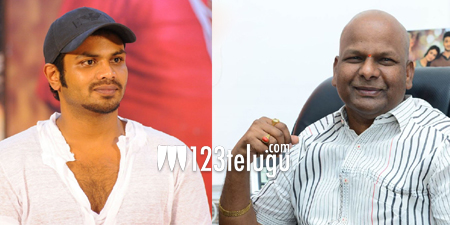 Young director Dasarath, is widely known for his family entertainers. His last film was Greek Veerudu with Nagarjuna and he is now all set to direct Manchu Manoj very soon.

Latest reports reveal that Malkapuram Shivakumar, who made the successful Surya vs Surya will be producing this flick on his Suraksh Entertainments banner. Pre-production works are going on in full swing and Shivakumar is making sure that he gives a huge hit to Manchu Manoj.

Shooting of this film will go on floors after Manoj’s wedding. Keep watching this space for more updates on this project.