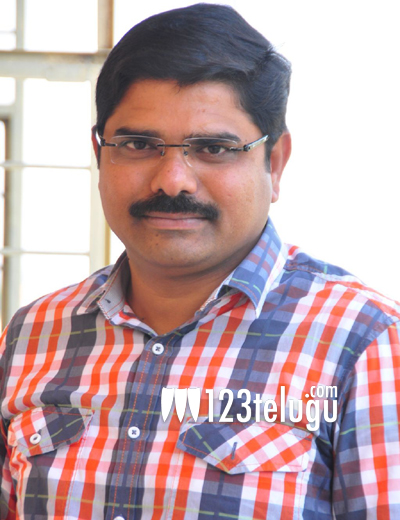 Director-producer Madhura Sreedhar is happy with the way audiences in the two Telugu states are receiving his latest production, the Naga Shaurya and Niharika starrer Oka Manasu. Stating that nobody can make a universally acceptable film, Sreedhar said that Oka Manasu has managed to impress a section of fans while others gave it an average response.

The filmmaker further said that even though Oka Manasu received mixed reviews and average word of mouth on its opening day, it is witnessing houseful collections in several multiplexes after chopping off 14 minutes in the first half.

Hailing the film’s director Rama Raju’s sincere efforts, Sreedhar revealed that he will be producing Rama Raju’s next film as well.