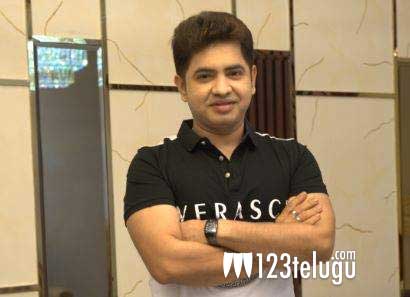 It is well-known that Tamil star Vijay Sethupathi and Aishwarya Rajesh’s rural drama, Ka Pae Ranasingam had a direct OTT release on Zee Plex a few weeks ago. Opened to positive word of mouth, the film has been receiving good applause from the Zee Plex subscribers.

Meanwhile, the latest news is that on the occasion of the film’s success, the film’s producer and KJR Studios owned Rajesh has gifted a swanky Maruthi XL car to the film director Virumandi.

As per the reports, Ka Pae Ranasingam is gearing up for digital streaming in ten more Indian languages soon on Zee Plex.