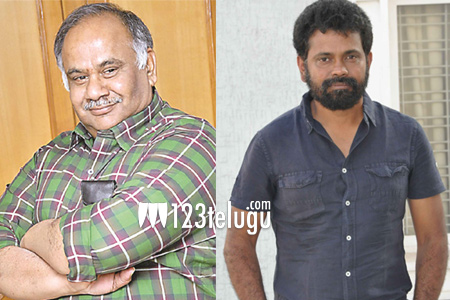 Producers and star heroes rewarding the cast and crew members of their films with special gifts is nothing new in Tollywood. Last year, Mahesh Babu gifted a costly Audi A6 car to his Srimanthudu director Siva Koratala.

And now, it’s senior producer BVSN Prasad’s turn to surprise his Nannaku Prematho director Sukumar by presenting him an expensive BMW X3 series car. This is a thank you gesture by the senior producer for giving him a hit film.

Released during this year’s Sankranthi season, Nannaku Prematho went on to collect nearly 50 crores, and fans and movie lovers appreciated Sukumar’s stylish making of the film.