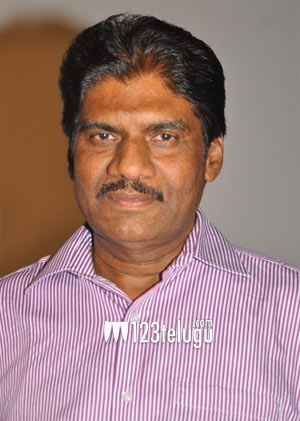 As we reported yesterday, Pantham is doing decent business in the B and C centers of both the Telugu states and has already crossed the 14 crores gross mark.

Even with some negative reviews, the made some decent revenues. Speaking about the same, producer Radha Mohan said that he is very happy with the film’s success and revealed that Pantham is the highest grosser in Gopichand’s career so far.

The film has completed its second week and the producer thanked one and all for appreciating the film. Chakri directed the film which had Mehrene as the female lead.