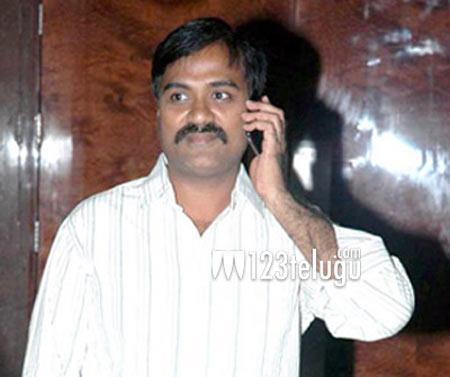 We had earlier reported that hero Ravi Teja and his Don Seenu, Balupu director Gopichand Malineni will be joining hands with each other for a hat-trick project. This as-yet-untitled film is said to be an out-and-out entertainer.

As per the latest updates, producer Tagore Madhu, who recently scored a hit with Kanchana 3, will be bankrolling the Ravi Teja-Gopichand movie Shruti Haasan is the film’s leading lady. The film will be going on floors in September. Stay tuned for further details.