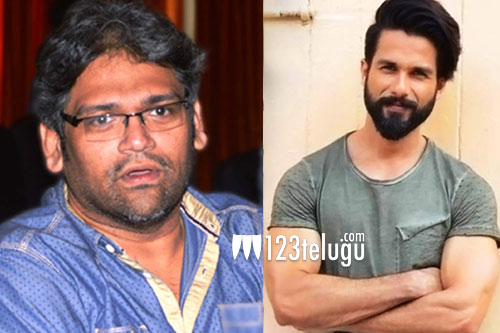 Since yesterday, social media has been abuzz with a shocking rumor that Bollywood star Shahid Kapoor has been diagnosed with stomach cancer and that he has halted Arjun Reddy’s Hindi remake Kabir Singh’s shoot. Shahid is currently taking a break and is spending time with his family in Delhi.

While Shahid remained tight-lipped about the rumors, Kabir Singh’s co-producer Ashwin Varde has rubbished the rumors surrounding the star hero’s health. Talking to a popular English daily, Ashwin said that Shahid had shot several intense action episodes in Lonavala, and decided to take a break to rejuvenate himself. Ashwin further said that Shahid will resume the shoot after the New Year holidays.