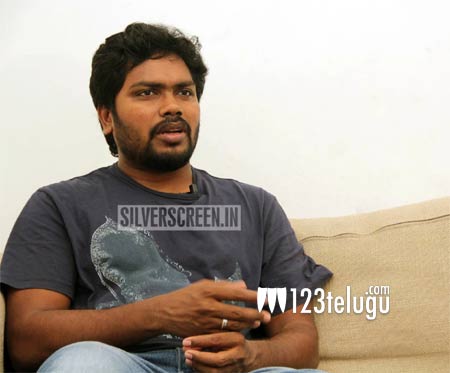 Pa Ranjith, the young Tamil director who has made socially conscious movies like Madras and Rajinikanth’s Kabali and Kaala, is known for his straightforward comments on injustice in the society. In a latest incident, Pa Ranjith’s fitting retort to senior Tamil producer K Rajan for threatening to ‘destroy’ Chinmayi is winning appreciation.

At a recent film event in Chennai, K Rajan had threatened to ‘destroy’ Chinmayi for tarnishing the reputation of senior Tamil lyricist Vairamuthu for ‘cheap publicity’. On the same stage, Pa Ranjith condemned K Rajan’s comments and said that it’s high time Tamil film industry acknowledged harassment against women actors. He further said that instead of a thorough enquiry to give justice to women, people should not threaten them and hush up their complaints.