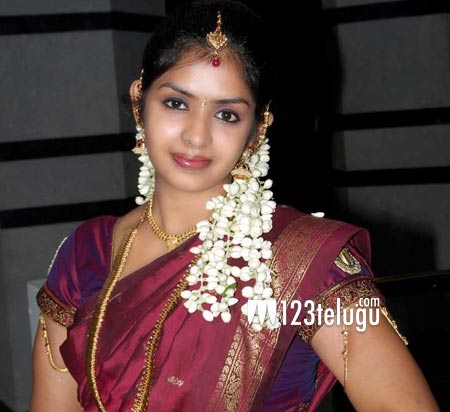 We had already reported that action hero Gopichand’s much-delayed project, Oxygen, will be hitting the screens on October 12th. The makers have recently kick-started the promotional activities by releasing the first single from the audio album.

Now, the latest news is that the film’s director Jothi Krishna’s wife Aishwarya has sung a peppy number in the film. Gopichand, who is desperately waiting for a success, has pinned hopes on this high-voltage action entertainer. Oxygen has happening beauties Raashi Khanna and Anu Emmanuel as the leading ladies.

Noted actor Jagapathi Babu will be seen in an important role in the film. S Aishwarya has produced the film under Sri Sai Raam Creations banner. Yuvan Shankar Raja is the film’s music composer.