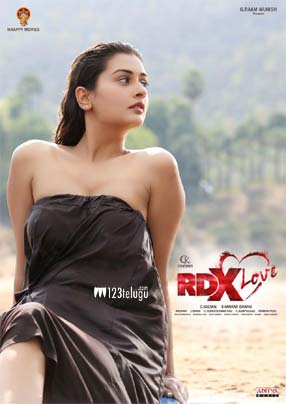 Payal Rajput is a sensational actress and there is no denying the fact. She has proved herself in the glamor and performance department. Her new film RDX Love has made a lot of noise because of its hard-hitting visuals.

Now, the latest we hear is that several makers in Telugu are planning to make female-oriented films with Payal as she has the capacity of carrying the film on her shoulders.

The news is that several producers are approaching her with scripts which has a lot to do for her. We need to see if she chooses these female-oriented scripts or will go the commercial route.